Organisations need to become more ethical and value-driven in the way they use technology solutions, said SAP. Supporting innovation ecosystems is the only hope SA has for moving forward and upward, says Startupbootcamp. IT distributors should move from being pure traditional distributors of products to being platforms for trade, says Axiz. 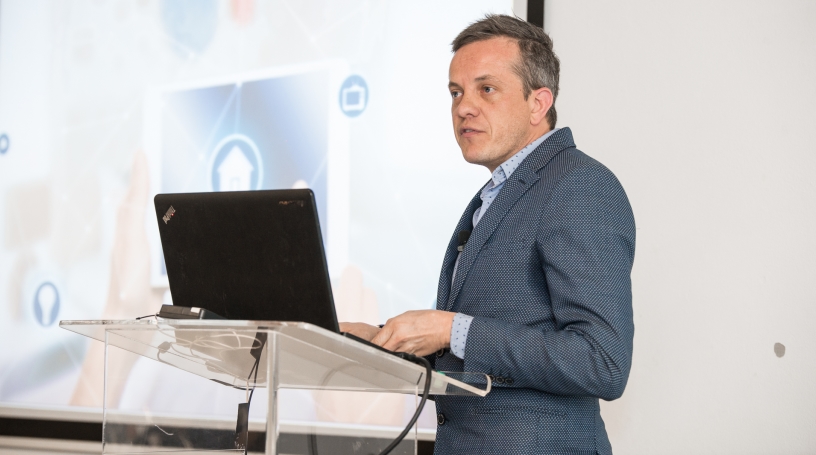 Japan has realised that although technology is very important, the key is people, says LRMG's Anton Cabral. 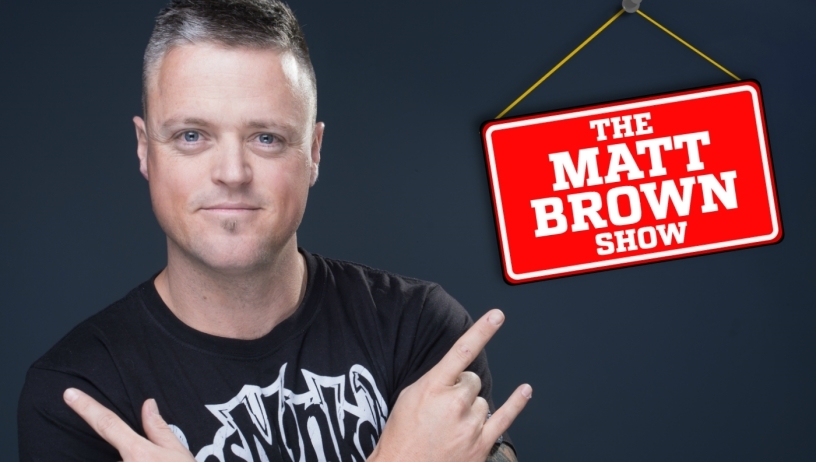 Businesses need to ask the right questions to help them adapt to an exponentially changing world. NetApp's Morne Bekker will present at the ITWeb Digital Economy Summit 2017 this week on how data has the power to change your customer's world.

Software AG provides the world's first Digital Business Platform that connects People, Process and Technology, partnering with you on your journey to Digitalisation.
Visit: www.softwareag.com.

NetApp is the data authority for hybrid cloud. We provide a full range of hybrid cloud data services that simplify management of applications and data across cloud and on-premises environments to accelerate digital transformation. Together with our partners, we empower global organizations to unleash the full potential of their data to expand customer touchpoints, foster greater innovation and optimize their operations
See more at: www.netapp.com.

Click here to download ‘The old will meet the new: A tale of two data worlds’ white paper

The CIO Council of South Africa, of which Microsoft is a founding member, was established in May 2009 as platform for CIOs to discuss common challenges, share knowledge and learn from each other.

It has been formed as an independent Council, governed by a Board of Directors, (lead by Len de Villiers Group CIO at Telkom) who amongst other things determine the themes and topics for discussion during the quarterly meetings. Microsoft, as the sole sponsor, supports the CIO Council with the logistics around the event. Over the years, the CIO Council’s quarterly meetings have gone from strength to strength, and are now attracting between 100 to 120 of South Africa’s leading CIOs.
See more at: http://www.theciorecruitmentfirm.com.

The IITPSA has a proudly South African heritage of more than half a century of serving the South African body of Information and Communications Technology (ICT) practitioners and professionals. Established in 1957 by a few like-minded 'computer professionals', registered in 1958 as a limited company (then converted to a Section 21 company, now Not-for-Profit Company (NPC)), the IITPSA has grown into a body that is reinventing itself in the twenty first century.
See more at: www.iitpsa.org.za.