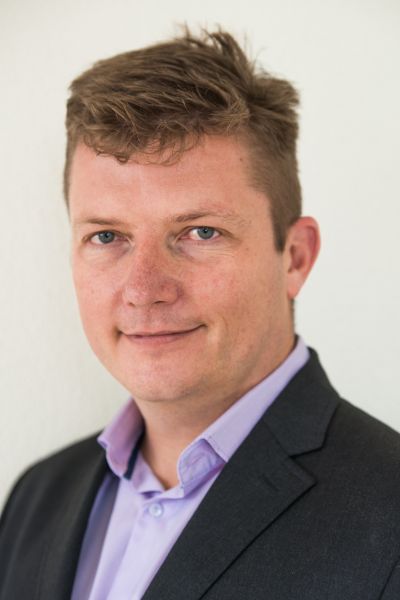 Maeson Maherry is the co-founder and solutions director of LAWtrust, a business that specialises in trust services such as advanced electronic signature solutions, positive identity and encryption in business systems.

Maherry started as an electronic engineer in the field of telecommunications, but moved into the emerging field of internet security in 1997, becoming a specialist in public key encryption and digital signatures. Maherry consults in this field to all the major banks in South Africa as well as in Germany, Ireland, UK, Holland, Greece and the Middle East, being involved in the design and implementation of number of trust centres and PKI projects. His interest and expertise in the field led him to co-author a book on ecommerce and ecommerce security as well as numerous white papers and articles on the topic.

Maherry has been instrumental in the design and implementation of numerous security systems of national importance such as the fraud management systems running in DHA and other major departments, the design and implementation of the Home Affairs National ID card PKI and encryption and key management systems, and various biometric systems used to positively identify government employees and remove ghost workers form the government payroll.

He firmly believes in standards, legal principles and pragmatism in designing electronic identity and signature solutions that change the way we do business for the better.

Maeson Maherry will be speaking on the following topic:

Achieving POPI and GDPR compliance with an encrypt everything strategy 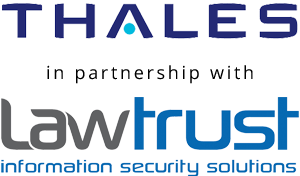 Thales in partnership with LAWtrust

Thales Thales e-Security is the leader in advanced data security solutions and services that deliver trust wherever information is created, shared or stored. Security professionals around the globe rely on Thales to confidently accelerate their organization’s digital transformation. Thales e-Security is part of Thales Group.
www.thalesesecurity.com

The secure process of IT Asset Disposal (ITAD) is our core business and what we specialise in, We provide secure data erasure for corporate IT equipment as well as providing reverse IT logistics, and IT asset buybacks… more details please visit www.xperien.com