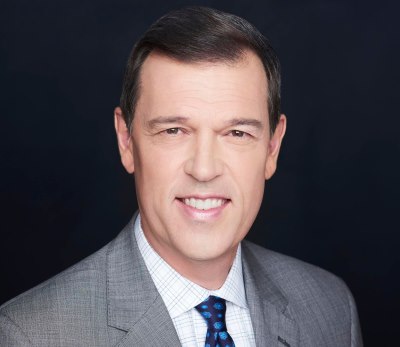 The call for papers is now open for the ITWeb Security Summit 2020, to be held from 23 to 25 June at the Sandton Convention Centre. Themed ‘Increasing your cyber agility to build secure ecosystems’, the event, now in its 15th year, will once again provide a thorough update on the latest cyber security threats, challenges and solutions.

In addition, several renowned international speakers have come on board, to share their knowledge on these topics and many more, says Angela Mace, CRM and Events director of ITWeb.

These include Dr Suelette Dreyfus, a lecturer in the School of Computing and Information Systems at The University of Melbourne. Dreyfus wrote Underground, the first mainstream book about computer hacking in Australia, with Julian Assange, which was subsequently made into two different films and translated into seven other languages. Rolling Stone Magazine described the work as ‘entirely original’, and the book has become a cult classic.

Next on the line-up, George Beebe, is one of the United States' most well-informed and insightful experts on international affairs and foreign policy. He has an especially strong background in cyber security, US intelligence, US-Russia relations, and the challenges of the changing international order.

His recently released book, The Russia Trap: How Our Shadow War with Russia Could Spiral into Nuclear Catastrophe, examines how changing technology, the dysfunctional politics, garbled communications and unsettled regional conflicts are combining to trap the US and Russia in a disastrous escalation spiral neither one wants or expects.

Roger Grimes, a 30-year computer security consultant, instructor, holder of dozens of computer certifications and author of 11 books and over 1 000 magazine articles on computer security, will also be presenting a keynote at the summit.

He has spoken at many of the world’s biggest computer security conferences, been in Newsweek magazine, appeared on television, been interviewed for NPR’s All Things Considered, the Wall Street Journal and been a guest on dozens of radio shows and podcasts.

“Next year’s summit promises to be the best one yet,” adds Mace. “Our host of international and local speakers will cover a host of topics and best practices for cloud security, AI, IOT, blockchain, DevSecOps and many more.

Delegates will hear how to evolve their IT security, risk and governance strategy to support their business, and protect the ecosystems of the digital age.”