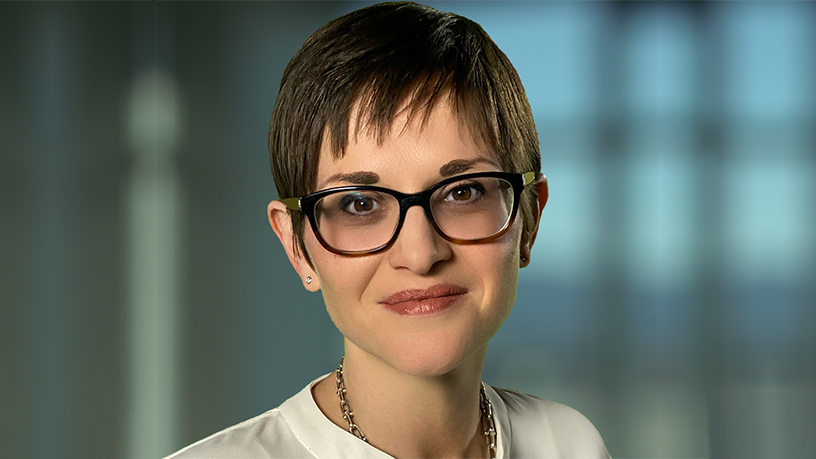 The world will likely never go back to the old normal, therefore organisations needed to change the way they operated and forge new partnerships to thrive in the new world. This is according to Gary de Menezes, country GM of Micro Focus South Africa, who was opening the first virtual Micro Focus customer forum in South Africa this morning.

Never before in living memory had an event brought about such change as the pandemic had, and on top of this, POPIA is an additional ‘grudge project’ organisations have to embark on, he said.

“Many of my customers are only going back to the office in March-April next year, and exchange rate fluctuations have had a major impact on IT over the past year, both of which are causing people to cancel or put projects on hold. We’ve seen adoption of only what is business critical, and for many, ‘status quo’ is good enough for now. So how do we cancel out the effect of the losses we’ve seen in the past 12 months? Doing things differently is a necessity now.”

Menezes said: “Moving forward, we see enterprise automation coming to the fore more now than ever before. Companies are also focusing on exploiting business assets, making intelligent changes to the enterprise, and bridging from the current state to desired state without major disruptions, which is one of Micro Focus’s key value propositions,” he said.

“Taking into account that this environment isn’t going to change; organisations need to strategically and tactically look for sweet spots to address.”

Genefa Murphy, CMO at Micro Focus, said: “We all know the world we live in is digital, the challenge becomes the complexity behind enabling a digital economy: there are a lot of layers of complexity in the back end, on top of that the environment is always changing."

The COVID-19 economic shutdown has had an adverse effect on a lot of businesses, but has also provided an opportunity to thrive, she said.

In order to adapt, organisations could rip and replace, but Micro Focus believed a bridging approach between emerging and existing technologies was more effective in achieving digital transformation, she said. “We bridge the old and the new, enabling mission critical applications and data to continue to be leveraged across the organisation, increasing longevity and maximising ROI.”

We believe transformation isn’t enough – you need to run, transform and adapt, she added. "This demands ‘smart’ transformations – organisations need to prioritise which outcomes matter most; run IT like a business; automate, analyse and secure; and be open and integrated.”